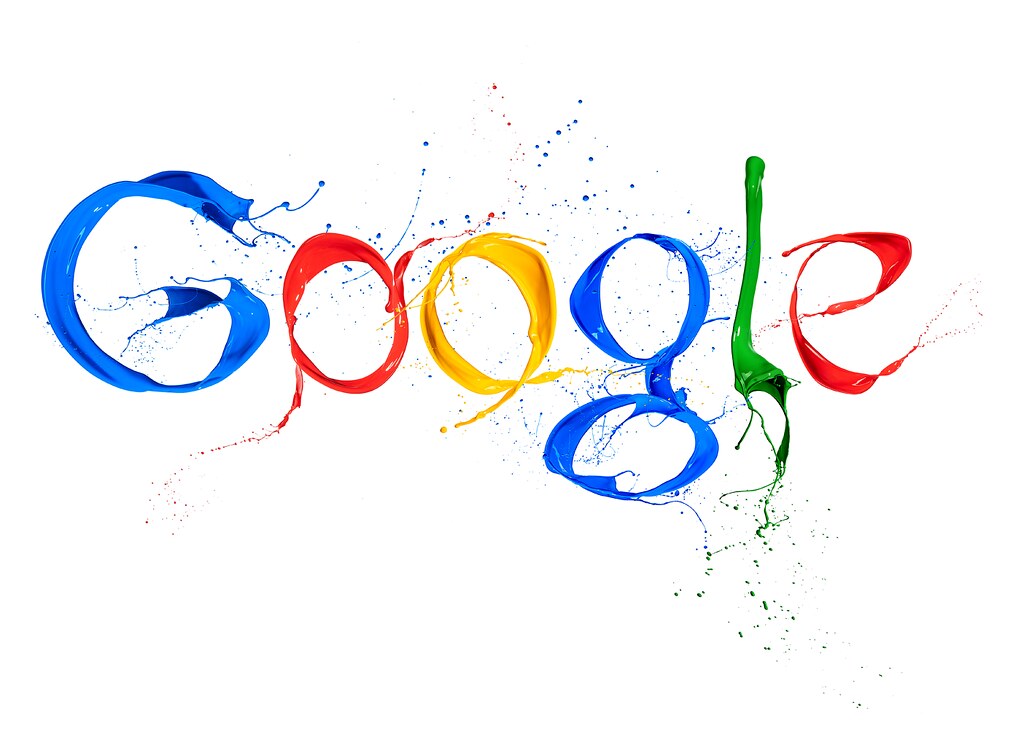 The tool was unveiled at the Google Next event for developers, which was held in Paris (13 October 2015), Google launched the beta for Cloud Datalab, a new interactive developer tool for exploring, analysing and visualising data with just a few clicks.

The Beta is free, but the service will end up using a Pay-per-use model. The service uses Jupyter notebooks (previously known as IPython), a format that allows you to create documents with live code and data visualisation.

As Google tells us, the service is meant to help developers “get insights from raw data and explore, share and publish reports in a fast, simple and cost-effective way”, and it’s open source! Developers wishing to extend Datalab can fork and/or submit pull requests on the GitHub hosted project.

From the outset, the tool is reminiscent of Amazon QuickSight, the business intelligence solution AWS (Amazon Web Services) which also combines big data and data mining.

Check out the beta Google Cloud Datalab for yourself right here

COVID-19 Knowledgespace considers the health of our customers and staff a top priority, therefore we have acted on the recommendations from the Australian Government. To support our business partners in achieving their learning goals we have implemented online sessions to ensure that training requirements are met. We will continue to monitor and follow guidelines from either the Federal or State Government, ASQA or Skills Victoria and will keep you informed if we need to adapt further. If you need to speak to us about your current contract or are looking to provide online training to your staff please don’t hesitate to contact us. STAY SAFE, WE WILL GET THROUGH THIS TOGETHER
Call Us On 1300 854 722